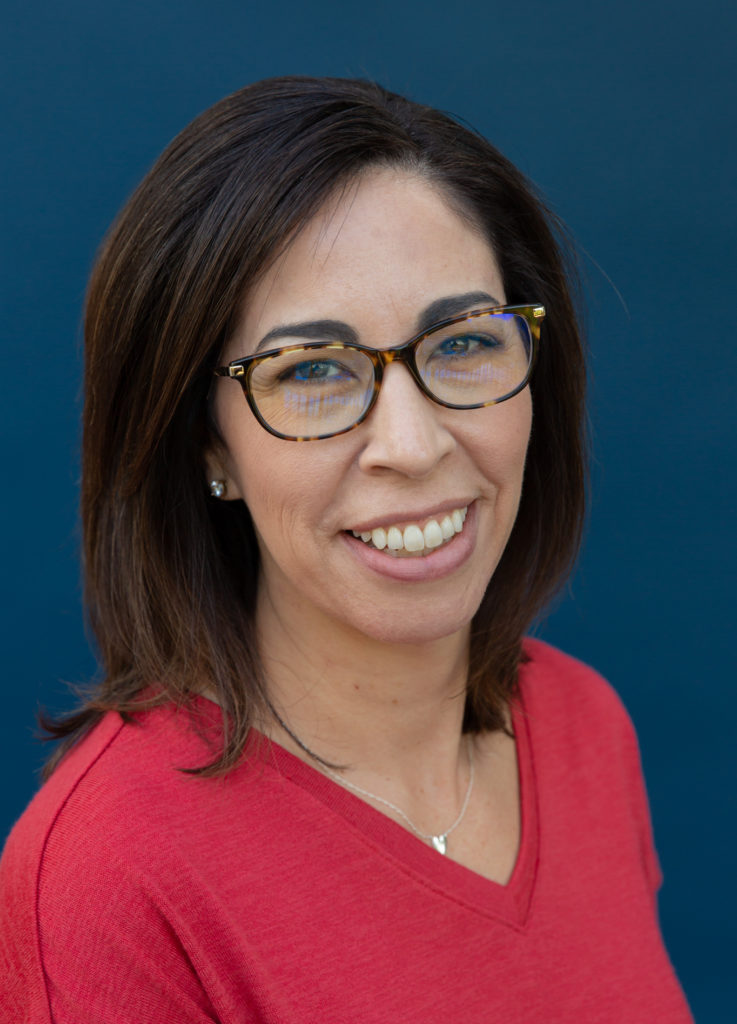 Originally from Buena Park, California, Evelyn moved to Sonora, Mexico during her middle school years where she became fluent in Spanish. In 1993, Evelyn moved back to the States, this time settling in Arizona where she has resided in both Mesa and Gilbert. Evelyn graduated from Arizona State University in 2001 with Bachelor’s degrees in […]